Of Mice and Magic (Ravenspell Series) 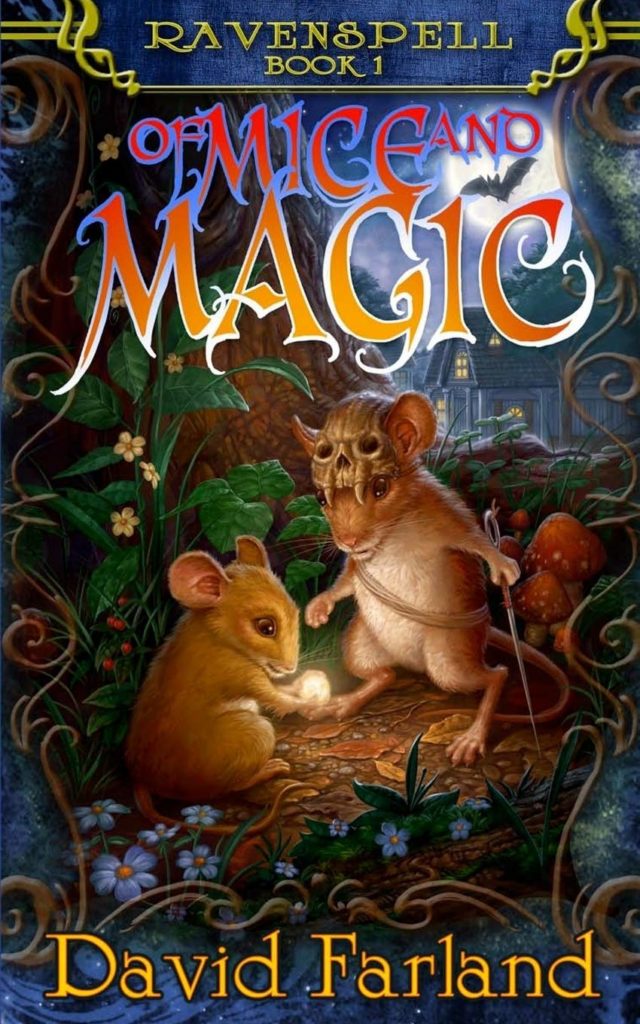 Of Mice and Magic (Ravenspell Book 1) 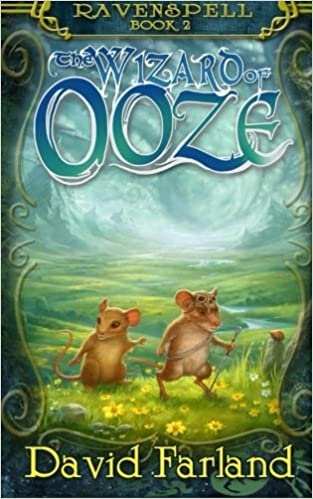 The Wizard of Ooze (Ravenspell Book 2)

When the evil worm lord Sebaceous Ooze uses his magical song to enslave mice to dig a volcano that will help him and his slobber goblin armies take over the world, it’s up to Amber, a mouse with magical powers, to stop him. With her devoted friends by her side – Ben, a mouse who used to be a human boy; Thorn a genius mouse; and Bushmaster, the wise vole – Amber might stand a chance of thwarting the giant worm’s sinister plan. But with a human army on their tails and betrayal in their path, these rodents are on a quest far more dangerous than any of them anticipated. A thrilling and exciting adventure for the young and young at heart. Series 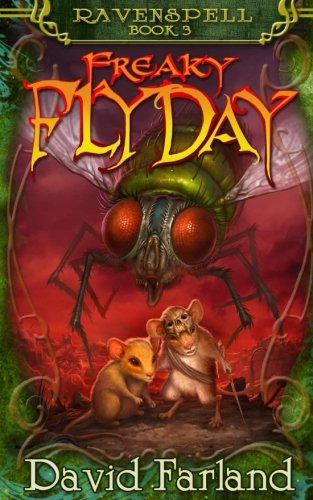 After saving Oregon from a nuclear crisis and revealing the plight of enslaved micedom to the human population, Amber, the valiant mouse wizard, and her partner Ben, the once-human mouse, head to Disneyland for a much-deserved vacation.

But greater trouble lurks ahead. Mouse mentor Lady Blackpool prophesies that the Ever Shade, an ancient evil force, will soon be returning to the earth. Will Ben and Amber save the world before it is too late?

Buy Now On Amazon
Get a Signed Copy!
Menu